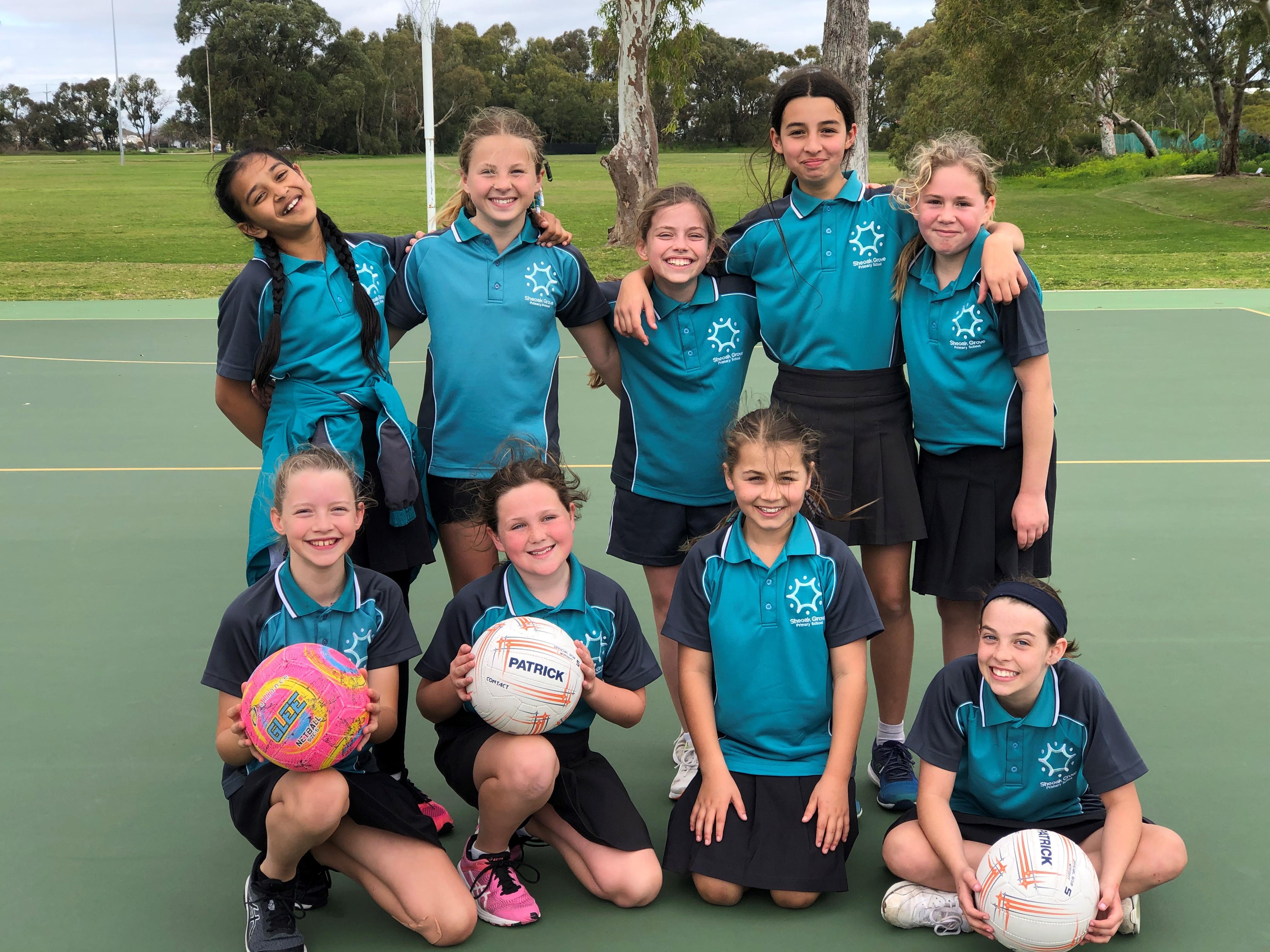 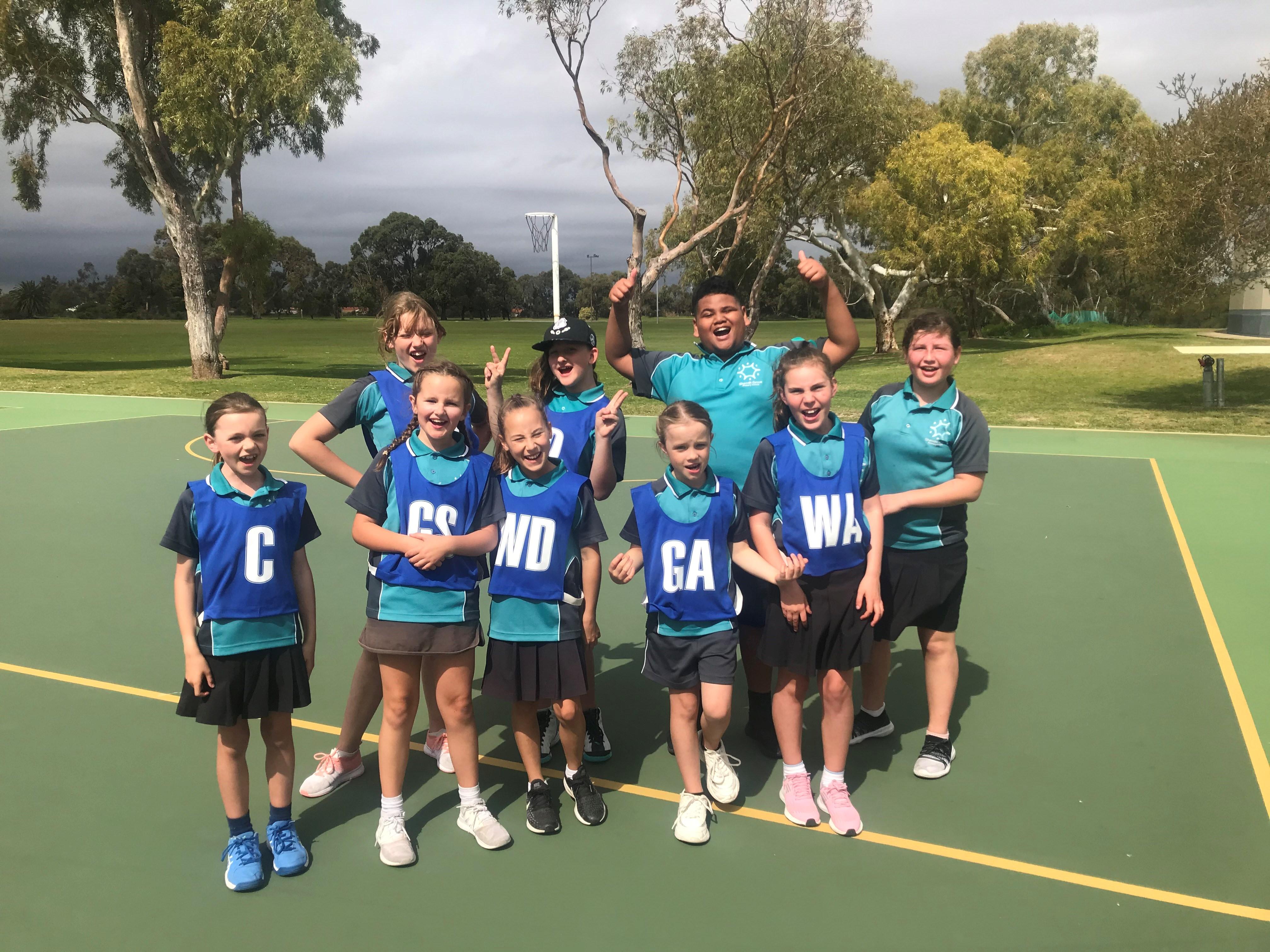 On Friday August 28 our school participated in the Baldivis Interschool Winter Sports Carnival.  We competed in football, netball and soccer carnivals, and our students represented our school community wonderfully well.

Being the new school in town, we are competing against much, much bigger schools and that means that many of our teams were made up of year 3, 4 and 5s who played against Year 6 students.  That didn’t stop our students trying super hard and really enjoying themselves. We kicked goals in football, had a win at soccer and our netball sides were super competitive, with one team coming second on goal difference. Far more importantly, they all learned about teamwork and supporting each other through the challenges that the day had in store.

Thank you to all of the parents who took a role on the day or came along to lend their support.  It was wonderful to have our school community out and about at the carnival and see it represented so wonderfully well by our students.  Some photos are included elsewhere in the newsletter Congratulations everyone!